Tamil Nadu Increases Punishment for Crimes Against Women, Children. The Bill, piloted by Minister for Law, Courts and Prisons, C Ve Shanmugam amended the Indian Penal Code in its applicability to Tamil Nadu.

The 16 days action against gender-based violence international campaign starts off on 25 November, the International Day for the Elimination of Violence against Women, and runs until 10 December, Human Rights Day. Started off as an organizing strategy by individuals and organizations around the world to call for the prevention and elimination of violence against women and girls three decades ago, it now calls for global actions to increase awareness, galvanize advocacy efforts, and share knowledge and innovations.

The global theme for this year’s 16 Days of Activism against Gender-Based Violence, which will run from 25 November to 10 December 2021, is “Orange the world: End violence against women now!” (UN Women, 2021)

As one of its activities during this period the Department of Social Welfare and Women Empowerment which runs the State Women Helpline (181) launches the ‘Mangai- Change through Awareness’, short film contest, where interested public can learn about healthy nonviolence relationships and use their communication skills to create awareness on five most common issues/ways of addressing gender-based violence.

TOPICS FOR THE SHORT FILM

Send us your Movies in Video HD (High Definition) format through Gdrive/ WeTransfer to whltamilnadu181@gmail.com

This event is organized by SWD( Social Welfare and Women Empowerment Department) of Tamil Nadu Government. 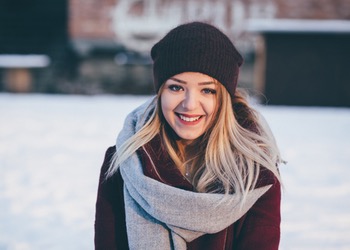 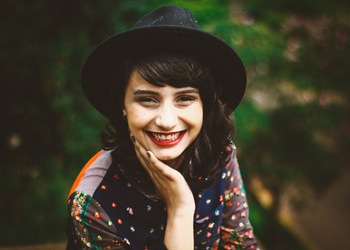 YOUR SAFETY IS IMPORTANT. IF YOU ARE IN IMMEDIATE DANGER, CALL 100 or
DOWNLOAD KAVALAN APP